Apple has long been rumored to be working on a pair of augmented reality glasses, but a report today suggests that they’re looking to compete with Google, Microsoft and Facebook in the virtual reality space as well.

CNET reports that Apple has its eye set on the 2020 release of a wireless headset that combines AR and VR technologies. The report also gives specific details for the project internally referred to as T288. Namely, sources told CNET that the headset will have an 8K display for each eye and will connect wirelessly to a dedicated “box.”

The technologies that allow for 8K images per eye would likely have to be microLEDs and, at that resolution, they’d be prohibitively expensive right now and almost mind-bogglingly power-hungry. Even testing twin 8K displays currently would take multiple high-end GPUs tethered together. The report suggests that this would be a wireless and connect to an external system running an Apple-designed chip. Streaming dual 8K feeds wirelessly would also undoubtedly pose a daunting challenge, though rendering technologies enabled by eye-tracking could reduce the streaming load considerably. 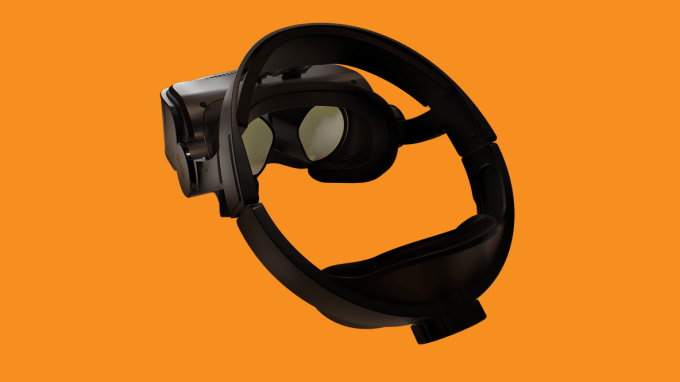 The report states that this device is slated for 2020, though things could of course change in the meantime.